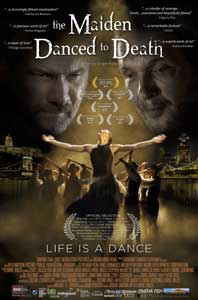 The story of two brothers – two dancers – in post-communist Hungary. One left, the other stuck it out. One gave his soul to commerce, the other to the Party. After twenty years, they meet again. And the dance begins.

“a labor of love” – Chicago Examiner